* All enemies have their stats restored to their original, lower amounts from the Japanese version. Note that in a rarity for a Working Designs release, only six enemies were changed, mostly bosses.
* Shrine donations were raised to 100s each in the US version; they're now 10s, as in the JP version. It still takes ten donations to get the bonus song, regardless of version.
* In the US version, donations to the shrine near the Red Dragon Cave were mistakenly made to give the player money instead of taking it away. This has been fixed.
* The US version modified the very end of the game to make Alex take extremely high damage from Luna's lightning blasts unless the player uses the Alex's Harp item. This has been restored to the Japanese behavior, where he always takes the reduced amount of damage.
* All hexagrams and pentagrams, which were removed from the US version at Sega of America's behest, have been restored. This includes the icons for the Light Barrier and Power Barrier items, as well as the various teleportation circles throughout the game.
* Xenobia's nude battle graphics have been restored.
* The brief nude shot of Luna in the ending was given a washed-out palette in the US version; it's been reverted to the original one.
* Though not technically a "restoration", all text has been converted to proper mixed case instead of all caps, and has been proofread to remove the most egregious errors.
* Related to the above, the original English font had very poor proportioning that made upper case and lower case letters look very awkward together. This patch tweaks the font to hopefully make it easier on the eyes.

This game had a lot of particularly nasty and insidious changes. Aside from doing 2x-5x more damage, nearly every enemy and projectile in the game moves faster in the US version, and fixing that mostly involved restoring constants that were directly embedded in the code instead of being in neat little tables like in some games. I managed to automate the bulk of the work, but I still had to find and fix quite a few things manually, so it's possible I missed something despite repeated verification playthroughs. 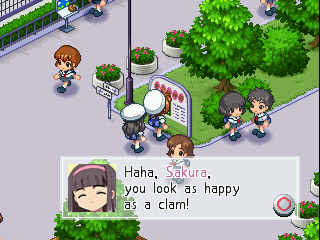 * All regular enemies have their stats restored to their original levels from the Japanese version. (In general, the US version reduced enemy HP by 10%, increased Attack by 20-40%, reduced EXP payout by 15%, and reduced Silver payout by 11%.)
* The stat scaling used for bosses now functions as in the Japanese version. (The US version increased the scale rate of some stats for certain bosses, and increased the minimum scaled level by 2-6 levels for all bosses.)
* Chests now give out their original amounts of money. (The amounts were halved in the US version.)
* Additionally, a hidden Silver bonus in the Vane library was restored to 100s. (It was reduced to 10s in the US version).
* Jessica's Escape Litany spell now costs the original 1 MP rather than 20 MP.
* The note containing the solution to the first puzzle in Myght's Tower, which was deliberately removed in the US version, has been restored.
* In the US version, the hint text for the final color-order puzzle in the Goddess Tower was changed to an incorrect order that doesn't reflect the actual solution; it's been changed to the proper order.
* Alex's Ocarina is no longer required to finish the game. It's now also possible to give it to Nall, as in the Japanese version.

One alteration I didn't do anything about was the bromide locations, which Working Designs changed, as usual, to try to drive up sales of their strategy guides. (Oh, excuse me... "to make more sense, or add continuity", according to the manual, in the same breath as some unsubtle comments about "frustrated gamers who were unfortunate enough to buy an unofficial guide".) While restoring this would be technically tricky but feasible, the more pressing issue is that I don't have translations (or even JP script dumps) for the event dialogue that was removed in the US version, which precludes any real effort at it for now. Sorry. Same goes for the shenanigans with the "Rememberizer". 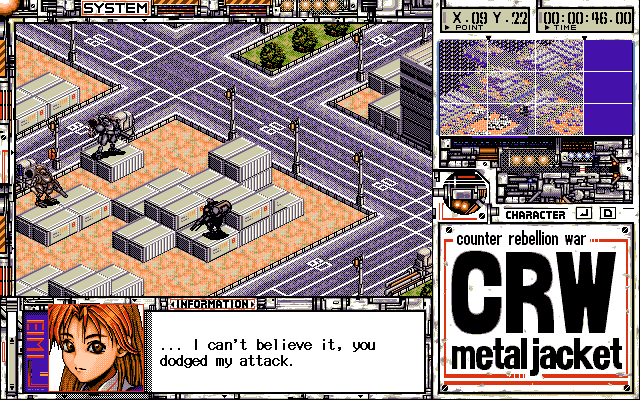 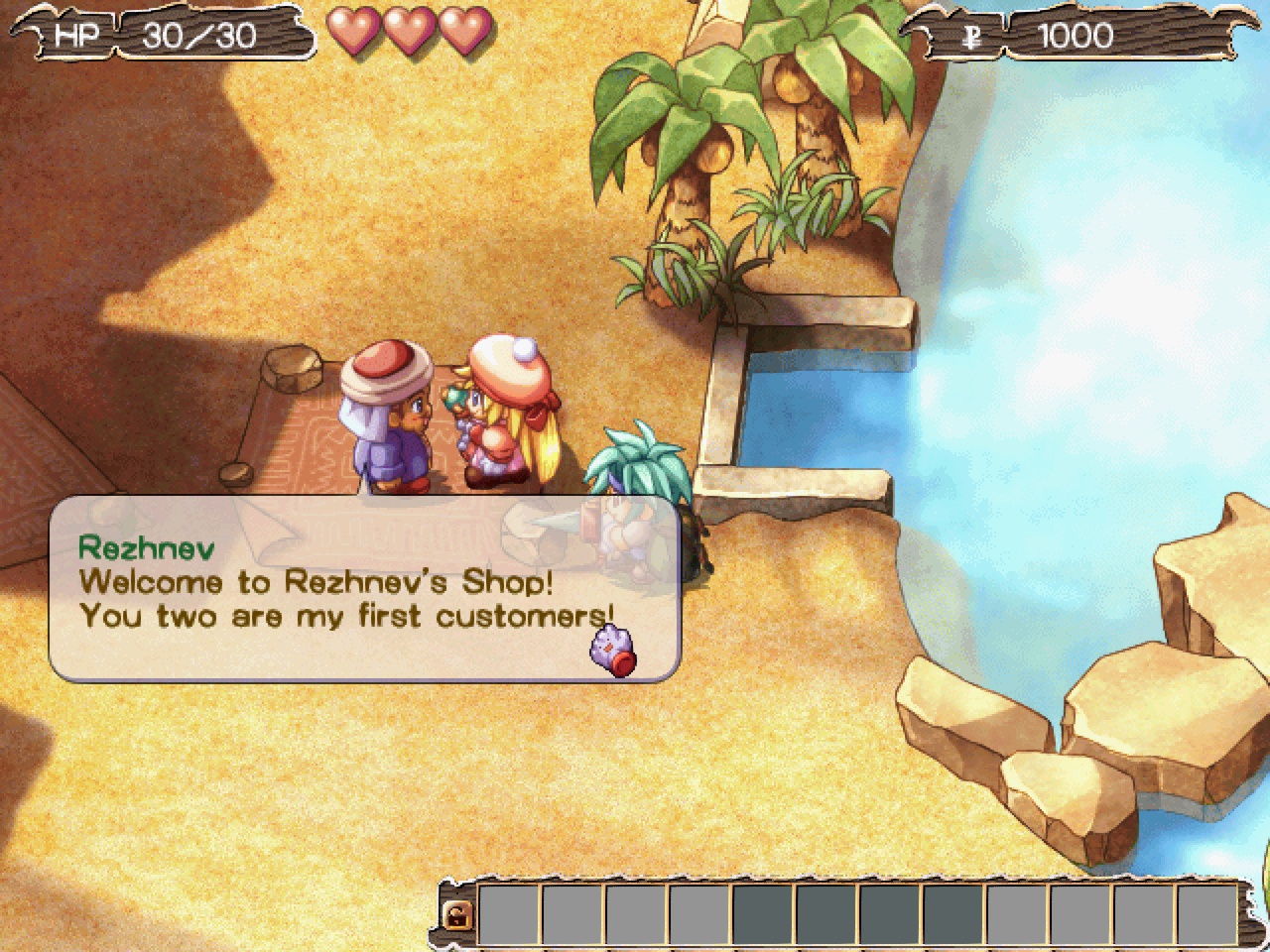 Now that the first Zwei!!'s release has been announced, and the second Zwei has been out for a while, it is assumed most people who wanted to try the first before the second have already downloaded here and/or will be waiting.  All download links to the Zwei!! alpha patch will be removed at the end of the week.

This also highlights the end of the Games division of Birds of a Feather. 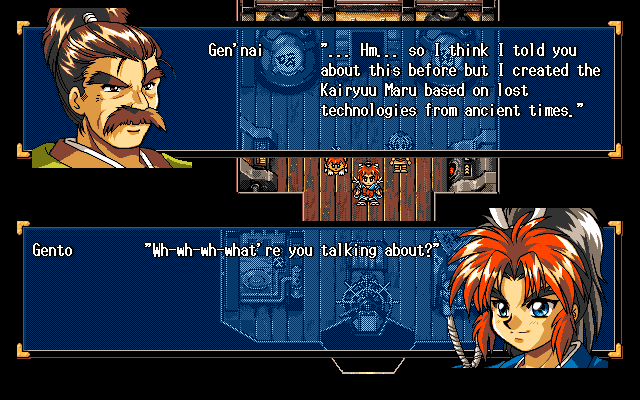 A series of xDelta patches to patch the NTSC-US version of Valkyrie Profile to the undubbed version of the game.

The beta-testing is almost finished and everything works fine until now. ^^ Just wait for 1 or 2 months more before the final release.

The End of Absolute Zero

This is a compilation of the original games "Atelier Marie" and "Atelier Elie". These are the first "Atelier" games from Gust, originally released in 1997 and 1998 on PSX. The PS2 compilation has improved graphics and a much better user interface than the PSX versions.

We translated everything. All the texts and images have been translated and we subtitled the only voiced video on the fly. Moreover, ALL the official bugs are fixed and the Extra menus which hadn't been implemented in that compilation as well as the PSX Openings have been added by ourselves from scratch with the data from the original games. So, that translated compilation shouldn't have drawbacks anymore compared to the PSX versions.

The script translation's done. I've played through the game all the way to the end in English. (I actually played through as I translated it.) DDSTrans is playing through it now. As far as I can tell, the only thing that remains is to fix the credits up (by fixing "Directer", which appears three times, and moving the Japanese center-dot that punctuates names down so they're periods). Once DDSTrans finishes the game and fixes the credits, we can get beta testers to try to uncover whatever issues are left in the script. It shouldn't be long, at this point!