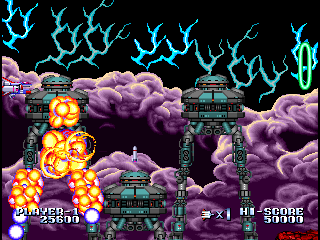 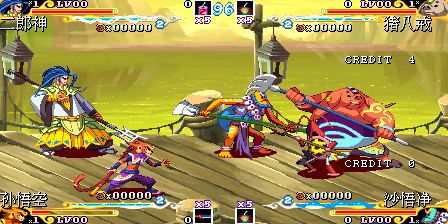 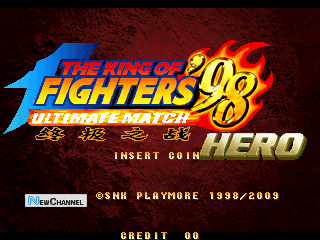 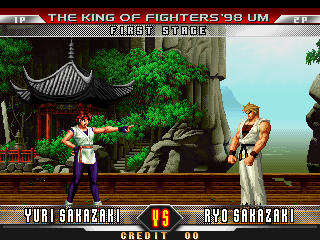 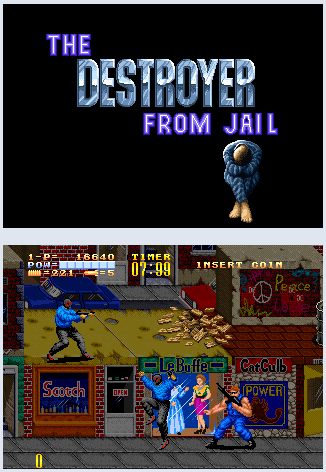 MAME 0.225 is out today! We’ve got some big updates that benefit everyone! First of all, MAME’s sound output system has been overhauled, with better sample rate conversion and mixing. This makes pretty much everything sound sweeter